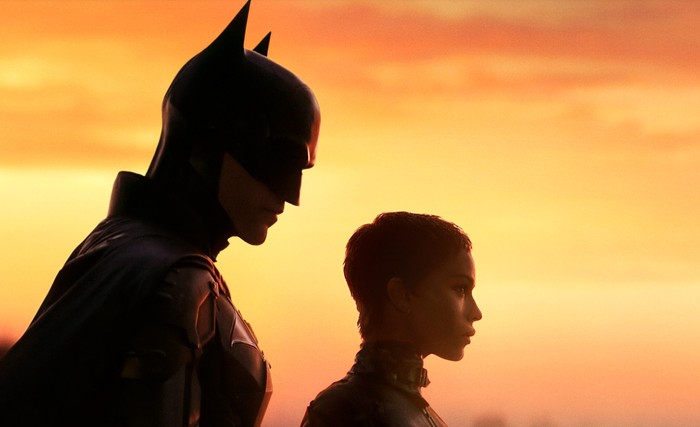 The storyline sees Batman come up against his arch enemy The Riddler played by Paul Dano. The Batman film was scheduled to premiere during June 2021, but was unfortunately delayed due to the COVID-19 pandemic and will now premier in a few months time on March 4, 2022. Check out the latest teaser trailer released to learn more about what you can expect from the latest Batman played by Robert Pattinsonin the film written and directed by Matt Reeves.

“During his second year of fighting crime, Batman pursues the Riddler, a serial killer who targets elite Gotham City citizens.He uncovers corruption that connects to his own family during the investigation, and is forced to make new allies to catch the Riddler and bring the corrupt to justice.”

“Reeves (“The Planet of the Apes” franchise) directed from a screenplay by Reeves & Peter Craig, based on characters from DC. Batman was created by Bob Kane with Bill Finger. Dylan Clark (the “Planet of the Apes” films) and Reeves produced the film, with Michael E. Uslan, Walter Hamada, Chantal Nong Vo and Simon Emanuel serving as executive producers.”