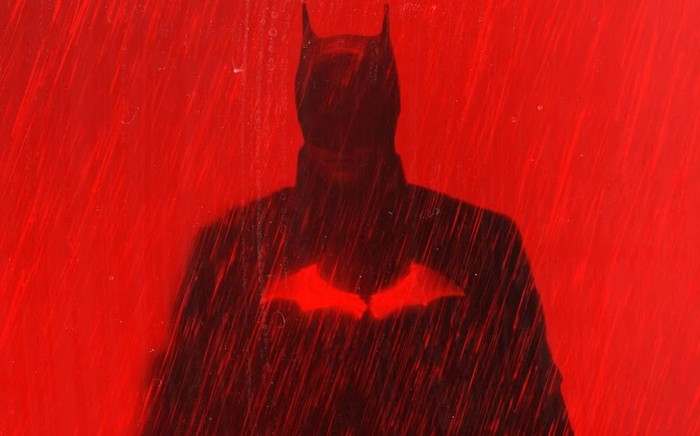 The latest Batman film starring Robert Pattinson as billionaire Bruce Wayne, will premiere in theatres worldwide on March 4th 2021. To whet your appetite for its launch Warner Bros. have released a new trailer providing a glimpse at what you can expect from the storyline, characters and cinematography.

The Batman film has been directed by Matt Reeves, who wrote the screenplay with Peter Craig, and stars Robert Pattinson as Bruce Wayne / Batman, alongside Zoë Kravitz, Paul Dano, Jeffrey Wright, John Turturro, Peter Sarsgaard, Andy Serkis, and Colin Farrell. The Batman was scheduled for release in June 2021, but due to the Covid 19 pandemic its launch has been pushed back until March 2022.

“In his second year of fighting crime, Batman uncovers corruption in Gotham City that connects to his own family while facing a serial killer known as the Riddler.”

“Ben Affleck, who portrayed Batman in the DC Extended Universe (DCEU), was set to direct, produce, co-write, and star in The Batman in 2014, but in 2017 he chose not to direct due to his dissatisfaction with his own script. Reeves was hired to take over and reworked Affleck’s story to focus on a younger Batman. He sought to explore Batman as a detective more than previous Batman films, inspired by the comic books “Year One” (1987), The Long Halloween (1996–1997), and Ego (2000). Affleck left The Batman entirely in January 2019 and the connections to the DCEU were removed. Pattinson was cast in May 2019, with further casting later that year. Principal photography took place in the UK and Chicago and lasted from January 2020 to February 2021.”