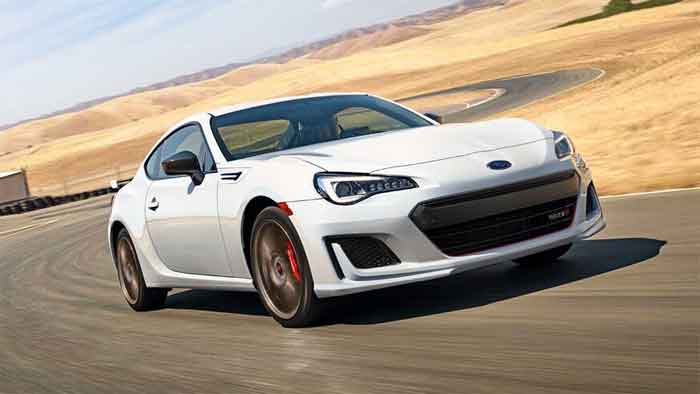 One of the strangest cars that Subaru has offered over the last several years is the BRZ. The vehicle has been woefully underpowered with fans begging for more oomph under the hood, but the ride is a handler. It’s sort of like a hardtop version of a Mazda Miata complete with rear-wheel drive.

Fans of the quirky Subaru will be sad to hear that Subaru Japan has confirmed that it will no longer take orders for the BRZ. That would indicate that the current-generation BRZ has come to an end. The good news is reports have suggested that Subaru was at work on a ground-up replacement.

Legions of fans are standing by with pitchforks and hand in case the replacement doesn’t have considerably more power than the current-generation car. The lack of power is what many believe is keeping this good car from being a great car. The new vehicle is expected to get a turbo engine under the hood and debut in mid-2021.