ILMVisualFX the company responsible for The Avengers movies special effects has released a new video this week that takes you behind the scenes of the film to show you  how the computer animations were integrated with the human actors.

The 5 minute film reveals the computer animations used within The Avengers film, including a reconstruction of New York City, that used around 1,800 panoramas of real city buildings. Watch the video after the jump to see it in action. 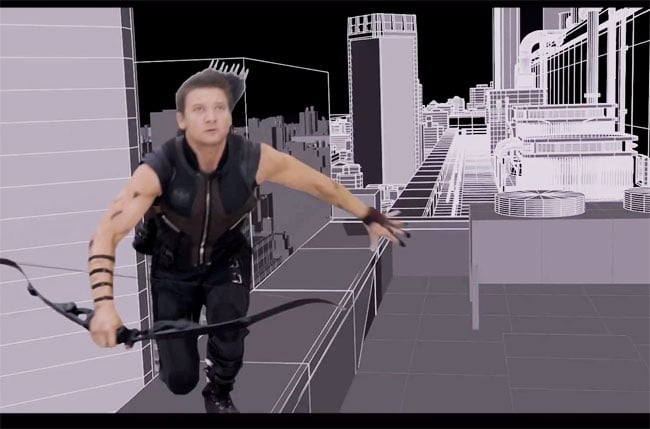 “We are proud to present this video which showcases some of ILM’s Oscar nominated effects work for the 2012 hit film, “Marvel’s The Avengers”. This reel represents a small fraction of the work created by over 200 ILM artists, scientists, and engineers backed up by a world class production team.

The stop motion animations which open and close the reel were done the old fashioned way – by hand, one frame at a time. They were crafted by ILM’s stop motion guru, Erik Dillinger specifically for this reel.”