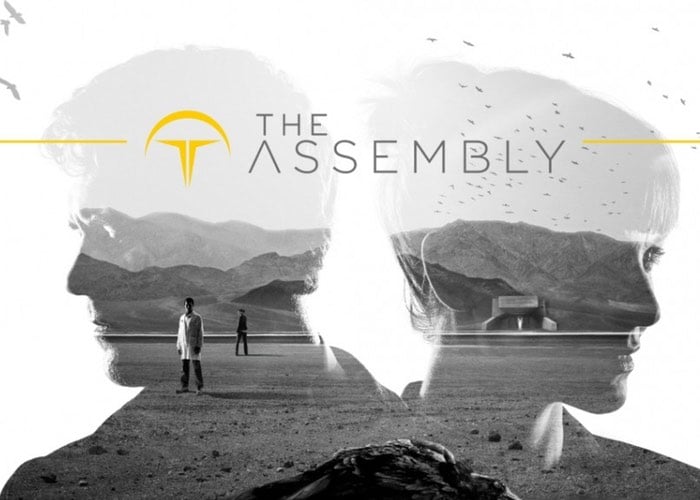 If you have been following the development of the upcoming “The Assembly” virtual reality game which will be launching on all three major VR platforms later this year you will be pleased to know that as developers have released a new “Progress” trailer.

Check out the latest Progress Trailer for a glimpse of what you can expect from the storyline and gameplay.

A first-person interactive story for mature audiences, The Assembly is a long-form game designed from the ground up for VR. Play as two individuals and discover a morally challenging organisation from contrasting perspectives. Face trials, investigate the Assembly’s secret bunker and make tough decisions, but will your actions and their repercussions save lives… or lead to catastrophe?

A mysterious organisation known solely as the Assembly has been conducting secret experiments underground, their astonishing breakthroughs only made possible by operating outside government scrutiny and society’s morals.

But what is the Assembly hiding?  How far will it go to keep its existence buried?  And what will it sacrifice in the pursuit of progress?

Now, a chain of events threatens to expose this shadowy group.  Play as two individuals – each with their own motivations – and discover the mysteries of the Assembly’s facility through contrasting perspectives.  Make tough decisions, overcome trials and shake the foundations of this enigmatic collective.  Will your actions and their future repercussions save lives, or lead to catastrophe?

The Assembly is a first-person interactive drama for mature audiences, created from the ground up for virtual reality headsets.  An experience with two sides to everything, where the truth is never clear, and a question is always left open: When does the end justify the means?

For more information on the new Assembly game jump over to the official website for details by following the link below.