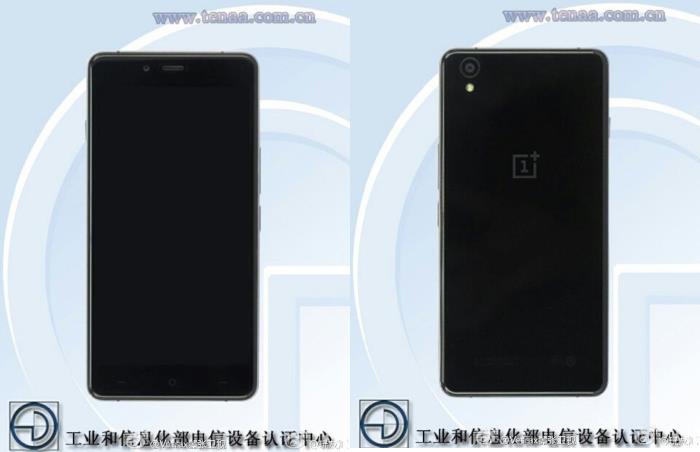 OnePlus is reportedly working on yet another handset which is expected to go on sale in the coming months. We’ve heard quite a lot about it, and have seen some leaked images of the alleged device as well.

Some images of the alleged OnePlus Mini were posted on Weibo. These are basically images from the Chinese certification authority TENAA, which shows a new OnePlus Mini/X — the handset looks quite similar to what we’ve seen before.

The alleged device is expected to launch by the end of the year, and will reportedly carry a lower price tag than the OnePlus 2 which was launched earlier this year. There’s no word if it will follow the invite-system when, and if, it launches.

As for the specifications, the alleged handset will come with a 5-inch display sporting a resolution of 1920 by 1080 pixels. Some rumors hinted that the handset will come with a MediaTek Helio X10 processor, but some have also said that it will ship with a Snapdragon 801 processor. Other rumored features includes 2GB of RAM, 16MP camera for photos and videos, and NFC connectivity.

There’s no word on when the handset will see the light of the day, but we’ll update you as soon as we hear anything more about it.