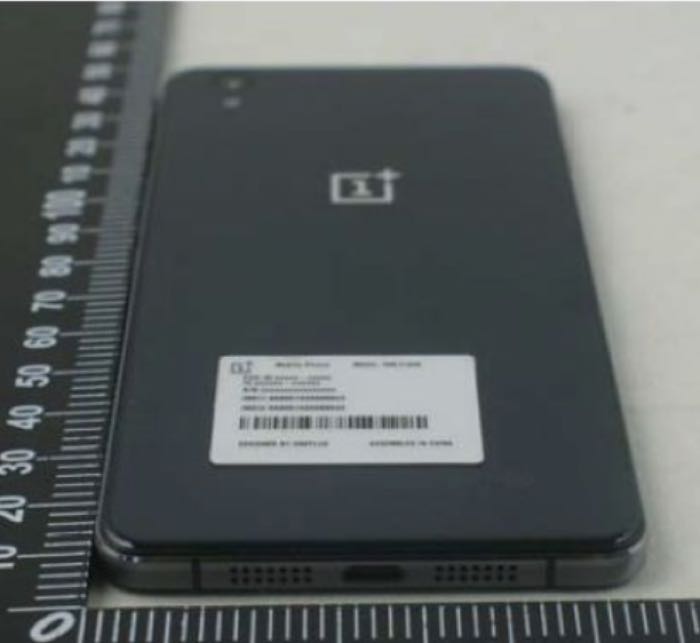 OnePlus are getting ready to launch a new smartphone and now a new device has been spotted at the FCC, which could possibly be the new OnePlus X smartphone we have been hearing about.

There have been rumors of two new devices, the OnePlus One Mini and the OnePlus X, both handsets appear to have different specifications.

The handset listed at the FCC comes with the model number E1005 and it is listed with a 5.5 inch display and features a microUSB port.

The handset will apparently come with a 1.9GHz processor and will also have LTE, GPS, WiFi and FM Radios.

As soon as we get some more details on exactly what this handset is that recently turned up at the FCC, we will let you guys know.