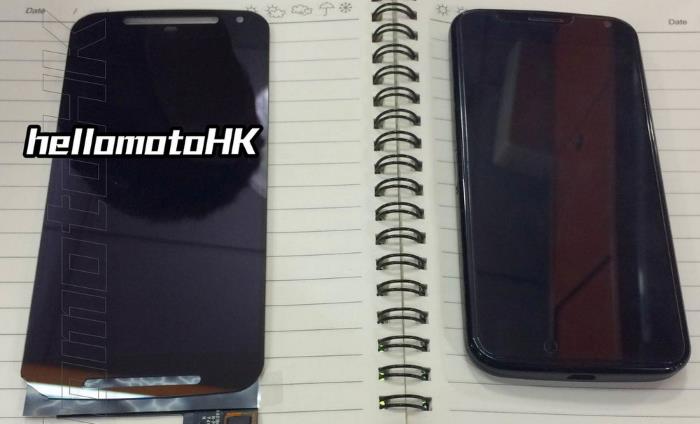 Earlier today, the purported Moto X+1 was spotted on GFXBench website, revealing what the handset could bring on the table in terms of specifications.

Now, some images of the Moto X+1 front panel have made their way to the internet, comparing it with the current Moto X and reveals a number of important aspects of the upcoming device. 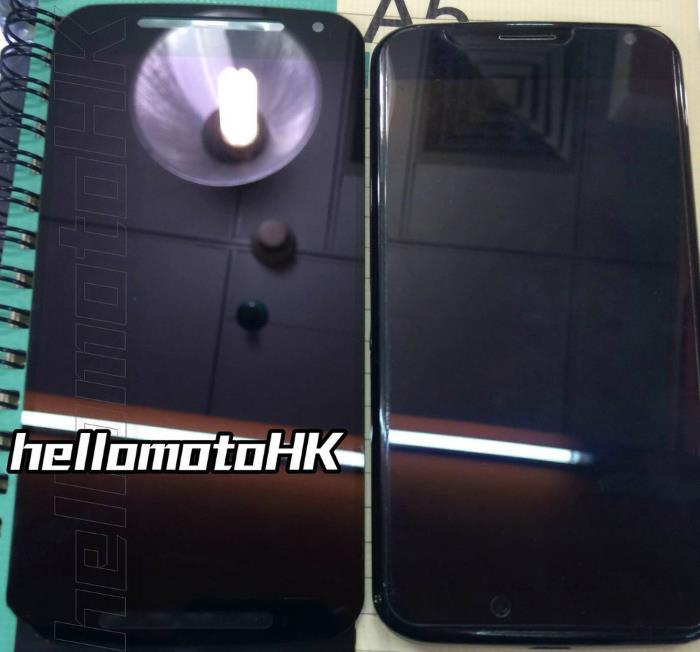 Rumors suggest the upcoming Moto X+1 will come with a quad-core Snapdragon 801 SoC with 2GB of RAM and 16GB internal storage, possibly with a microSD card slot. Other rumored features include 12MP camera for photos and videos, 2MP front-facing camera, and may come with Android 4.4.4 KitKat as its operating system out of the box.

Motorola has scheduled an event on September 4th where the company is expected to launch the upcoming Moto X+1, alongside the purported Moto G and Moto 360 smartwatch. We’ll update you as soon as the device gets official.