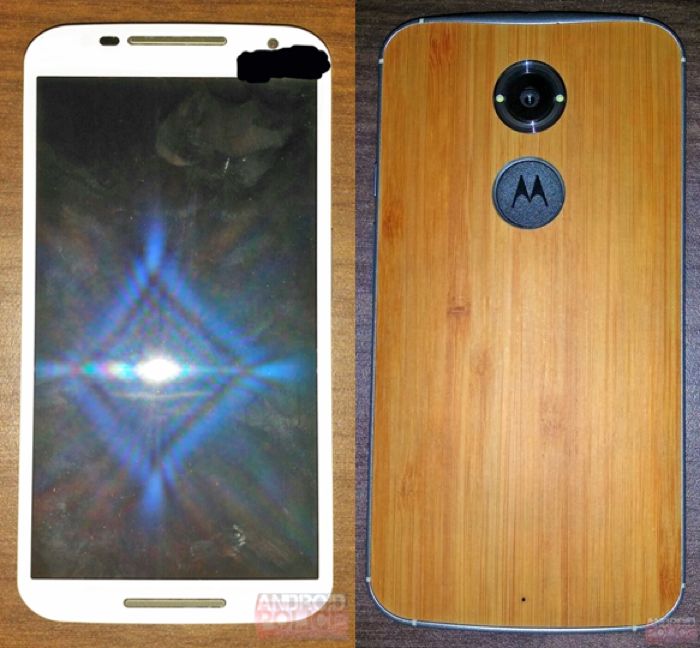 Motorola is working on the successor of the Moto X, which is rumored to launch in the coming weeks alongside the gorgeous Moto 360.

We’ve heard a lot about the device in the past few weeks, and now, the alleged Moto X+1 carrying a model number XT1097 was spotted on Geekbench, revealing more details about the processor it will come with.

According to Geekbench results, the alleged Motorola XT1097 is powered by a quad-core Snapdragon MSM8974 chipset which belongs to Snapdragon 800 family. However, the device is clocked at 2.46GHz, so it could be the latest Snapdragon 801 SoC.

Previous rumors suggest the purported Moto X+1 will come with a 5.2-inch display sporting a resolution of 1920 x 1080 pixels with 2GB of RAM and 32GB internal storage. This time, the alleged device is also said to feature a microSD card slot with support of up to 128GB of memory card.

Other features include a 13MP rear camera, 5MP front facing camera, a 2,900 mAh battery, water-resistant feature, and should come with the latest Android 4.4 KitKat version. It could launch with the Android L, but it’s unlikely at the moment.