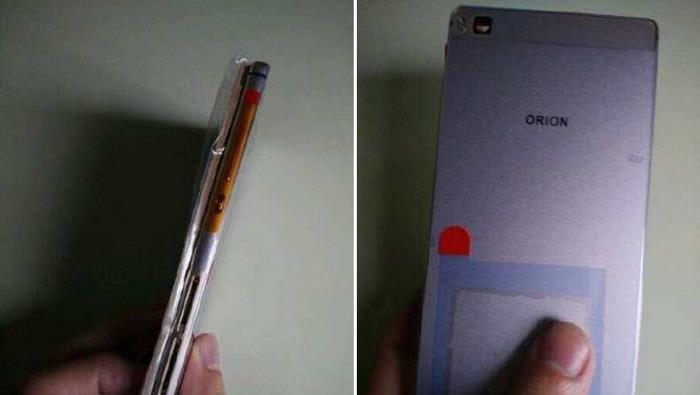 Huawei is rumored to take the wraps off their upcoming flagship device, the Ascend P8, next month in London. We’ve even seen some leaked images of the rear shell of the handset a few weeks back.

Recently, some images of an alleged device, believed to be the upcoming Huawei Ascend P8, were spotted in the wild.

As far as the specifications are concerned, rumors suggest the alleged Huawei Ascend P8 will come with a 5.2-inch display boasting a resolution of 1,920 by 1,080 pixels resolution which may fall short of what the latest flagship devices have to offer, but it should be good enough — HTC has opted for a 1080p display for the HTC One M9 as well.

Other features include a Kirin 930 processor, 3GB of RAM, 13MP camera with optical image stabilization, and a 2,600 mAh battery to make sure there’s enough juice for the handset. As for the operating system, the alleged device may ship with Android 5.0 Lollipop.

There’s no exact word from Huawei about the pricing, but we’ll update you as soon as we hear anything more about its launch, specifications and other details.