We’ve heard quite a lot about the alleged HTC One (2014) which is expected to see the light of the day on March 25th at a press event in New York and London.

We’ve already seen a teaser from AT&T about an “amazing new HTC device,” hinting the carrier will offer the latest flagship from HTC. However, there’s no word from Verizon or any teaser to hint about its arrival on the Big Red. But, the folks at Droid-life mention Verizon will also launch the new flagship from HTC next week. 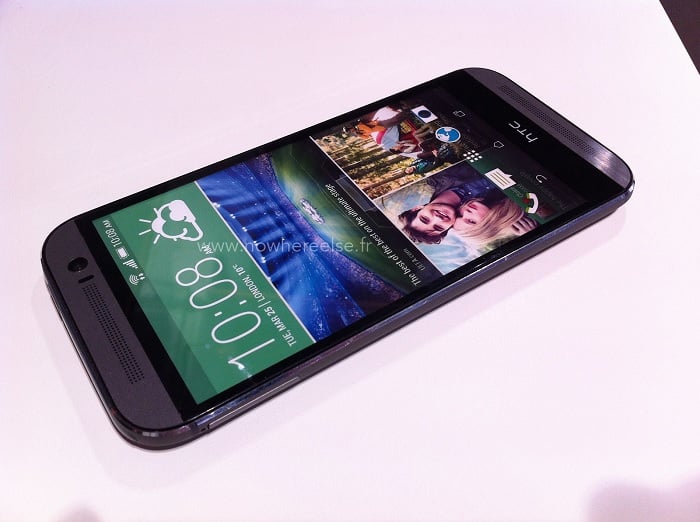 Another source of Droid-Life mentioned Verizon will exclusively sell the HTC One (2014) on launch day with other carriers offering the device sometime in April. But, as we’ve said before, let’s just take this as a rumor and not an official word as HTC is yet to take the wraps of their highly rumored HTC One. As far as the price is concerned, it should sell for $199 with a two-year contract with the Big Red. Additionally, they also posted an image of the accessories and said they’ve started arrive in Verizon stores

Now, all we have to do is wait for a few more days as the event is set to take place on March 25th in New York and London. We’ll update you as soon as the handset gets official.

Image credit: Nowhereelse (note that the image above is a dummy unit and not an official device)