Tetris is one of those cool games that just keeps going and going. We have seen all sorts of versions of that game, including one made with iPads. If you want the real game for your Android phone, you can now get it at no charge. 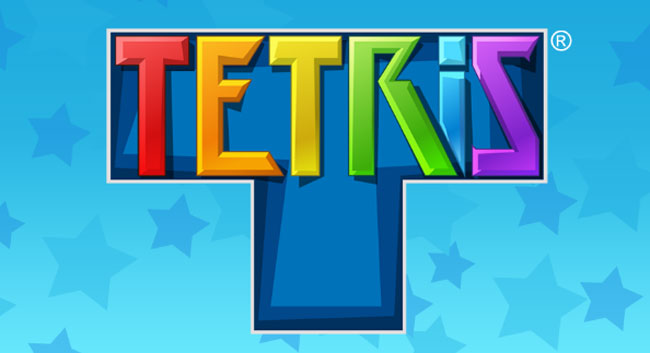 Tetris Free is on the Android Market right now. The game has touch controls that allows the rotation and moving of parts using your fingers. The game also tracks stats so you can compete against your high score.

The original Tetris game music is featured and it requires Android 1.6 and higher. This is one of the most popular puzzle games ever and it’s cool to see the game offered free.