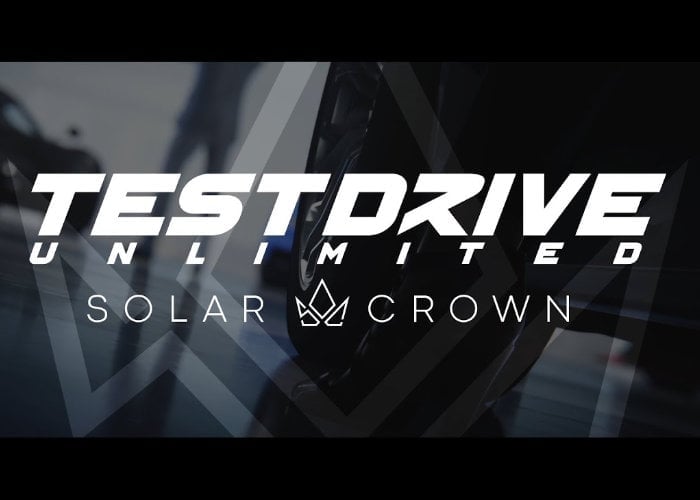 During this week’s Nacon Connnect showcase, a new trailer has been released by Kylotonn, officially announcing the highly anticipated all-new Test Drive Unlimited racing game which will feature cars from the likes of Ferrari, Bugatti and Lamborghini to name a few. Kylotonn also known as KT Racing and formerly 4X Studios is a French video game developer, located in Paris, France.

Publisher Nacon reveal details of the new game although no specific release date, pricing or target platforms have been confirmed as yet. But as soon more information is made available we will keep you up to speed as always.

Alain Jarniou, Will be leading the development of the new Test Drive Unlimited game and was involved in the first two titles. Jarniou explained that a series relaunch was required because “there’s no real equivalent” for it currently. The island, which is still as of yet unknown, has been created at a 1:1 scale, “Everything you can see, you can visit”, said Jarniou.