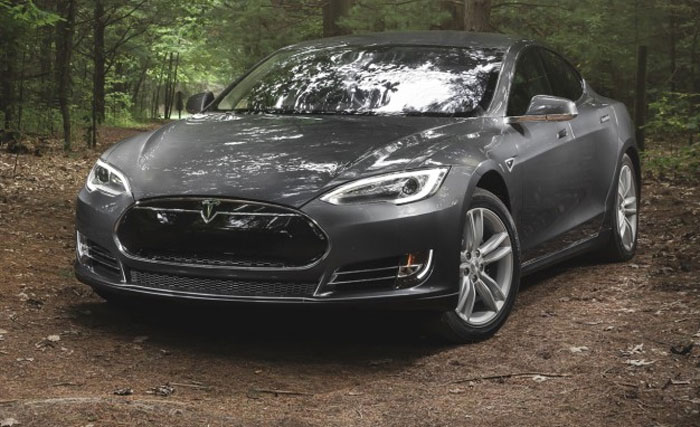 There are certainly a lot of people out there that like what Tesla has to offer and would like to get a Model S, but want a lower monthly payment. Tesla has unveiled a new lease program that makes it less expensive to purchase a Model S by reducing the down payment and monthly lease payments.

The new lease program is in conjunction with US Bank rather than using Tesla’s own money as the original lease plan did. That original lease plan was a 72-month purchase deal at 3% interest with 10% down and Tesla agreed to purchase the car back in three years at a set price. The new US Bank lease program will get drivers a 60-kWh Model S for $777 per month for 36 months at 12,000 miles per year compared to the $932 Tesla charged before.