Tesla has decided to sue the BBC and the motoring program Top Gear, and have issued a press release explaining there reason for suing the BBC. It all comes from a 2008 episode of Top Gear, where Jeremy Clarkson was testing the Tesla Roadster, and he gave it a bit of a hard time.

Tesla have said that the claims made in the BBC program were false, and that some of the things featured in the show were actually made up. 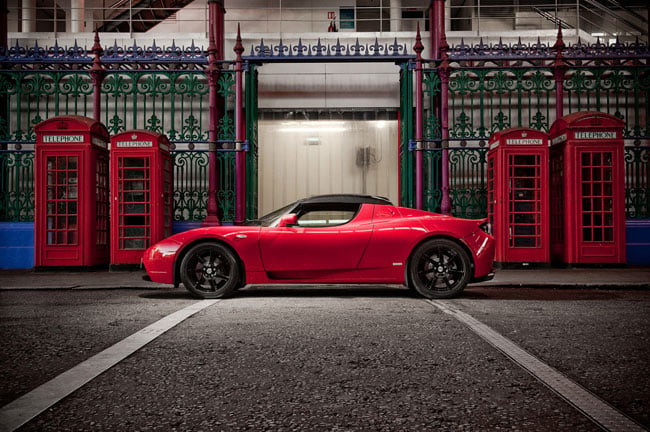 Clarkson said that the Tesla Roadster ran out of power after just 55 miles, although Tesla are claiming that the Roadster never went below 25 percent charge and that that they had a range of 211 miles.

Have a look below at what Tesla are accusing Top Gear of making up.

The Roadster ran out of charge and had to be pushed into the Top Gear hangar by 4 men.
The Roadster’s true range is only 55 miles per charge (not 211).
One Roadster’s motor overheated and was completely immobilized as a result.
The other Roadster’s brakes were broken, rendering the car undriveable.
That neither of the two Roadsters provided to Top Gear was available for test driving due to these problems

You can see full details over at the Tesla website.

The BBC has responded to the claims from Tesla and has said that they will be defending the claims made in the program.