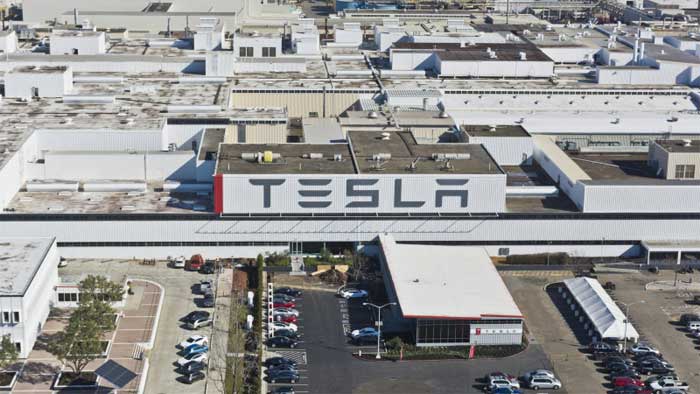 Tesla has been hard-hit, just like all other automakers, by the coronavirus pandemic around the world. The electric vehicle maker has announced that it will furlough all nonessential workers and will cut pay in efforts to shore up its finances. Tesla intends to cut worker pay by 10 percent.

Directors will have their salaries cut by 20 percent, and vice president salaries will be cut by 30 percent. Tesla advised its employees of the furloughs and pay cuts via an email sent out by in-house counsel Valerie Capers Workman. All workers who are unable to work from home and haven’t been assigned to critical work on-site factories will be furloughed.

Those furloughed workers will retain their healthcare benefits until production resumes. Tesla shut down its auto factory Fremont, California, and at its solar roof factory New York late last month. Currently, Tesla hopes that it will resume normal operations by May 4. The pay cuts are expected to remain in effect until the end of the second quarter.