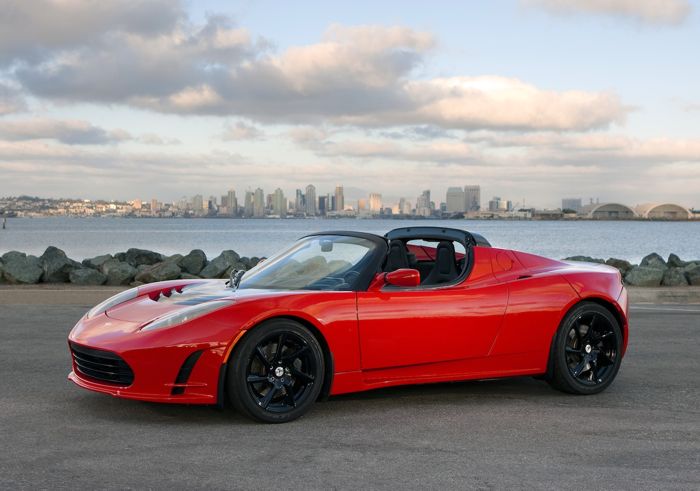 The Tesla Roadster was launched back in 2008, and it was available in the US until 2011 and other countries until 2012, the vehicle came with a range of 245 miles.

Now Tesla CEO, Elon Musk has told Auto Express that the company will be upgrading the battery pack on the Tesla Roadster which will give the vehicle a range of around 400 miles.

“The Roadster had an old generation battery,” he told us. “We’ll upgrade it to a new generation battery pack and it should have a range of about 400 miles, which will allow you to drive from LA to San Francisco non-stop.”

As yet there are no details on exactly when Tesla plan to upgrade the battery packs on the Tesla Roadster, as soon as we get some more information we will let you guys know.