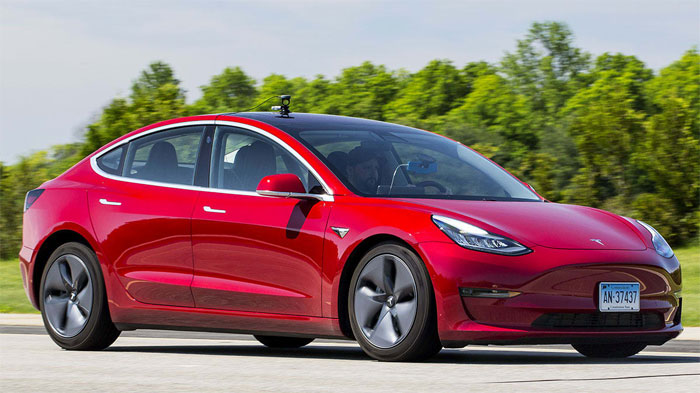 Consumer Reports tested the Tesla Model 3 not long ago and came away unimpressed by the car’s braking distance. The poor braking performance meant that CR denied the Tesla its coveted “Recommended” rating. Tesla quickly said that it would address the braking issue with an OTA update.

CR said that if Tesla could do that, it would retest the car. Tesla made good on its promise of an OTA brake update and CR retested and found significant improvement. Braking distances shortened by almost 20pfeet.

That was enough of a fix to earn the car the “Recommended” rating. “I’ve been at CR for 19 years and tested more than 1,000 cars,” says Jake Fisher, director of auto testing at Consumer Reports, “and I’ve never seen a car that could improve its track performance with an over-the-air update.”