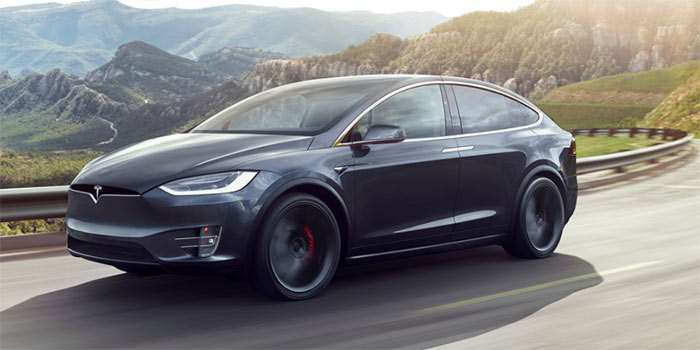 The new Model X starting price is a discount of about $3,000 compared to the original price. “When we launched Model X 75D, it had a low gross margin. “As we’ve achieved efficiencies, we are able to lower the price and pass along more value to our customers,” wrote Tesla.

As with most cars, the majority of buyers don’t pay base price, they want options. The most expensive version of the Model X is the P100D and it starts at $145,000. Most Model 3 cars are selling for much more than the base $35,000 price.