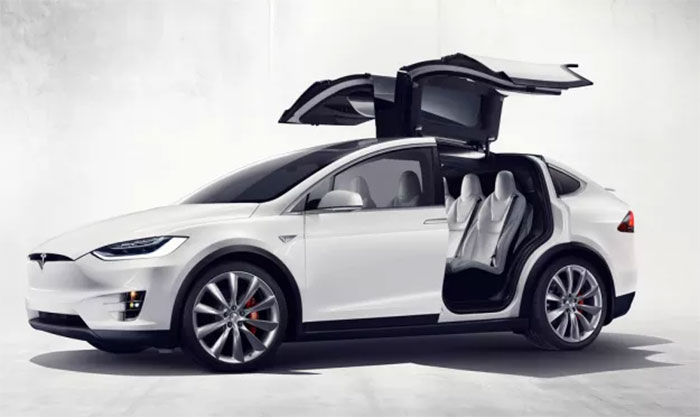 Tesla created a lot of buzz when it rolled out the Model X SUV. One of the noteworthy features of the car were those cool rear doors that open like the wings of a bird to allow easy access into the rear of the vehicle. Anyone who has ever had a van with electric doors that suddenly refused to close knows the frustration that any electric door can lead to.

One owner called Anne Carter had rear falcon wing doors on her Model X that refused to open, on her carpool day. Another owner leasing a Model X said that it took Tesla 2 weeks to get to his car and fix door problems, but Tesla did rent him a van to drive until the car could be fixed.

“I am totally willing to overlook the issues if Tesla fixes it,” Ms. Carter said. She did admit that if she had similar problems with her Cadillac SUV that she “would be furious.” It looks like many owners are willing to give Tesla more latitude than they would other automakers. Tesla has also had reliability issues with the Model S, which lead Consumer Reports to pull its recommended rating.