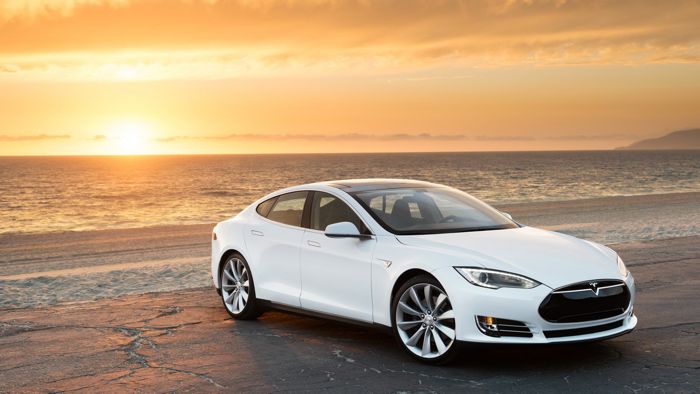 Tesla will launch a right hand drive version of the Tesla Model S Performance Plus in the UK next month, and according to Tesla it will be able to drive 300 miles in just one charge.

Tesla also said that the new Tesla Model S Performance Plus will be able to drive the length of the country with just one 20 minute charging break.

The 20 minute charging break will give drivers an extra 130 miles, this means that drivers of the Tesla Model S Performance Plus in the UK will be able to drive the length of the country after just one break of 20 minutes to recharge, which certainly sounds impressive.

The majority of the electric cars in the UK at the moment have an average range of around 100 miles, and they usually need to be charged overnight to fully recharge the battery. 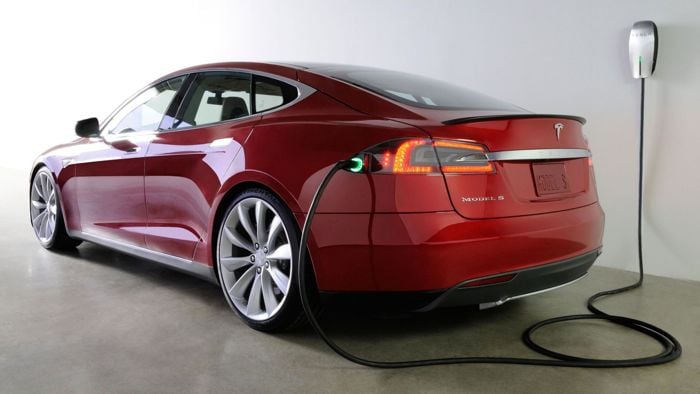 Tesla are also installing new charging stations in the UK which will cover an area from Dover to Bristol, and one of the first Tesla charging stations will be at South Mimms services in Hertfordshire, which is situated at the junction of the M25 and A1.

The Tesla Model S Performance Plus will be available in the UK next month and it will retail for £70,000, it will be interesting to see if it becomes popular in the UK. 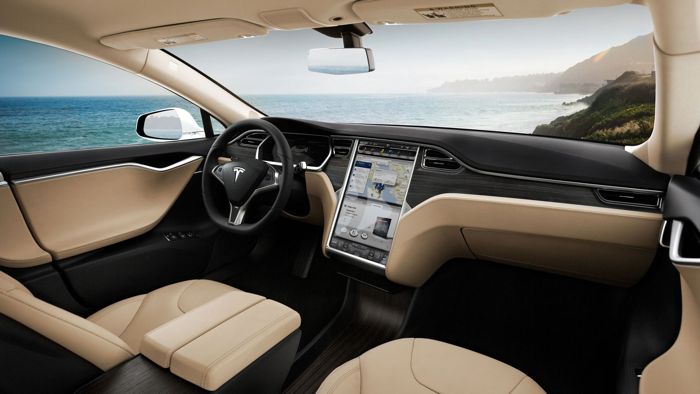 Electric vehicles have yet to really take off in the UK, in the first quarter of 2014 there were just 1,547 electric cars registered, it will be interesting to see if Tesla can change things in the UK with an electric vehicle which gives you a similar range to a petrol or diesel car.