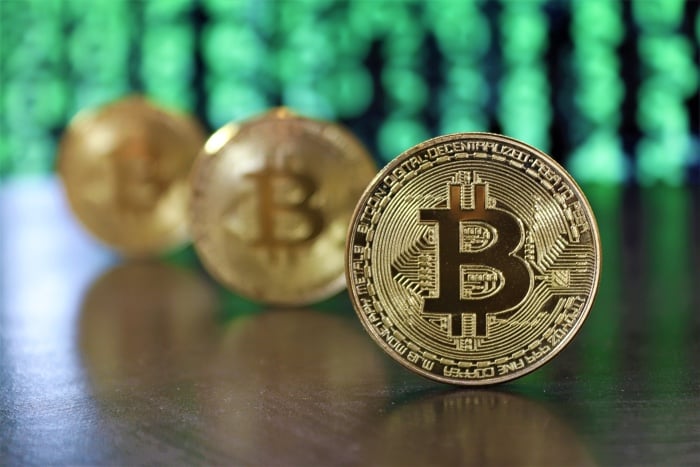 Back in March Tesla started to accept Bitcoin as payment for new vehicles, the company has now announced that they will no longer accept the cryptocurrency as a payment method.

The news was announced by Tesla CEO Elon Musk who revealed that the reason they would not longer accept Bitcoin was due to the environmental impact of the cryptocurrency. You can see the full statement from Tesla that was posted on Twitter below.

Tesla has suspend vehicle purchases using Bitcoin. We are concerned about rapidly increasing use of fossil fuels for Bitcoin mining and transactions, especially coal, which has the worst emissions of any fuel.

Cryptocurrency is a good idea on many levels and we believe it has a promising future, but this cannot come at great cost to the environment.

Tesla will not be selling any Bitcoin and we intend to use it for transactions as soon as mining transitions to more sustainable energy. We are also looking at other cryptocurrencies that use <1% if Bitcoins energy/transaction.

It will be interesting to se if Elon Musk and Tesla choose to accept an alternative cryptocurrency, we wonder if they will choose Dogecoin which Elon Musk is a fan of.