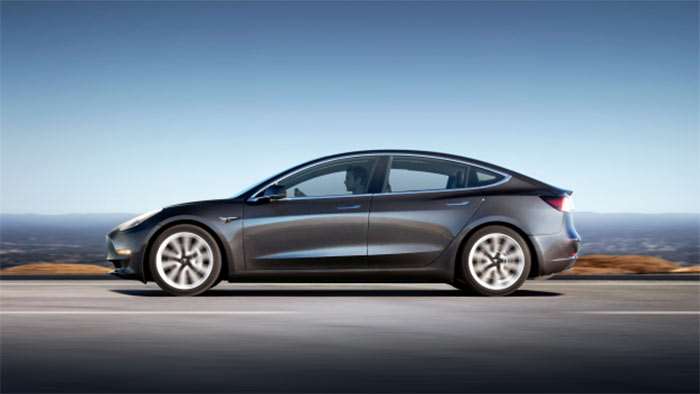 Tesla has been attempting to hit its goal of five thousand Tesla Model 3 cars in one week the company has now managed to hit the goal. The company recently started taking orders on the car again.

The news was announced in an email from Tesla CEO Elon Musk to the team at Tesla, you can see part of what he had to say below.

Not only did we factory gate over 5000 Model 3’s, but we also achieved the S & X production target for a combined 7000 vehicle week!

What’s more, with the widespread productivity gains throughout Tesla and the new production lines spooling up, we are on track to reach 6k/week for Model 3 next month.

This is great news for Tesla and if they can keep it up they will be able to catch up with those 400,000 pre-orders for their Model 3 Sedan.