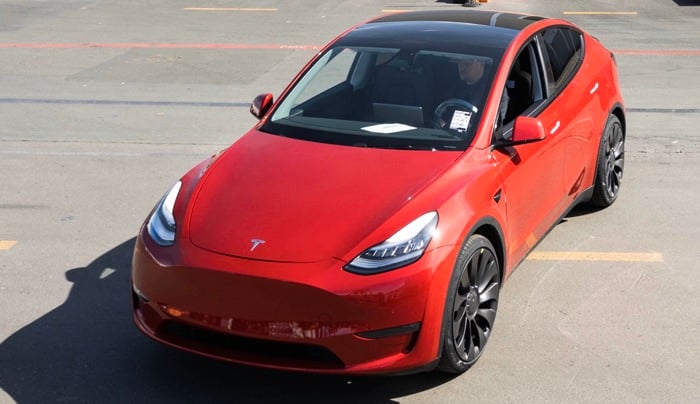 Tesla CEO Elon Musk has announced a new milestone for the company, they have now made a total of one million cars since they launched.

The news was posted on twitter and the one millionth Tesla vehicle produced is a red tesla Model Y, this can be seen in the tweet below.

This is an impressive feat for the company building one million electric vehicles, since the company started back in 2003.