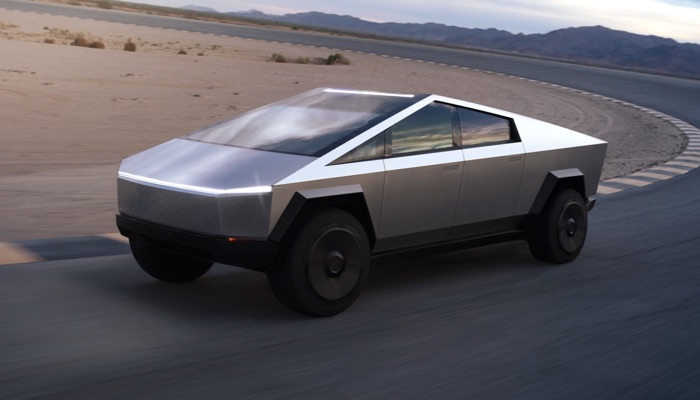 Tesla CEO Elon Musk has been vocally unhappy with California during the coronavirus pandemic. Musk was unhappy about the way California His factories closed when he wanted to put people back to work. Musk had threatened to move factories out of California to other states. The CEO has now made good on at least part of that threat with the announcement that Tesla is moving its new factory to Texas.

Tesla plans to build a $1.1 billion factory near Austin, Texas, where the anticipated Cybertruck will be constructed. The announcement of Texas being chosen and intense competition with Oklahoma. The location of the Texas factory will set on a 2000 acre site on the Colorado River about 13 minutes from downtown Austin.

Musk said that the factory would be “an ecological paradise” and noted that the factor would be open to the public. He also said that Tesla would consider Tulsa, Oklahoma, which was the runner-up location for increased production in the future. Tesla also intends to build the heavy-duty Semi truck along with the Model 3 and Model Y for Eastern North America at the Texas plant. The Texas plant will create at least 5000 jobs.