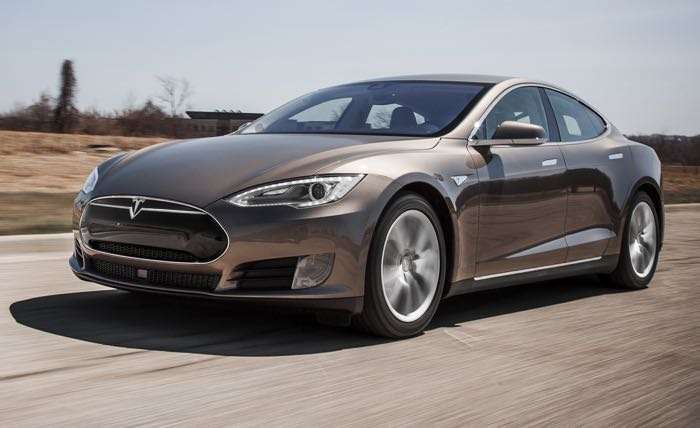 Tesla CEO Elon Musk has revealed that the company has released the HW2 Autopilot update for their HW2 cars.

HW2 stands for Tesla’s second generation self driving hardware, this is in newer models of the Model S and also the Model X.

The update is downloaded to cars with the HW2 hardware but it is not being activated at the moment, this will happen later in the week.

HW2 Autopilot now downloading to all HW2 cars, but in non-actuating mode to assess reliability. If looks good, actuation by end of week.

Tesla are testing the update for reliability at the moment and this testing is expected to be finished by the end of the week.