Toyota has purchased $50 million of Tesla stock in a private placement to close immediately subsequent to the closing of Tesla’s currently planned initial public offering. 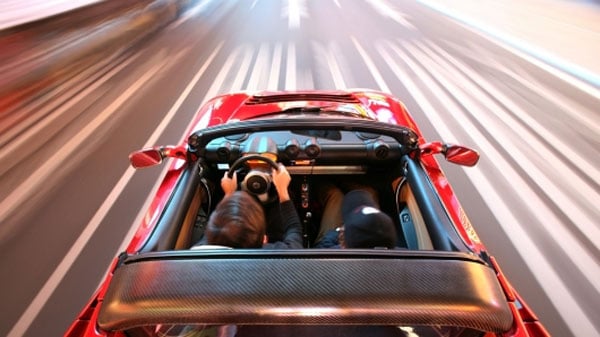 The partnership give Tesla the ability to purchase and setup a new factory nd completes a fantastic 12 months for the new start up. The deal allows allows Toyota the ability to now secure its competitive edge in the electric vehicle market.

Tesla is currently the only US automaker that builds and sells highway-capable EVs in serial production. The Tesla Roadster EV accelerates faster than most sports cars yet produces no emissions.