Today Tesco has announced that its has launched a new PlayStation 3 application that will now allows UK based PS3 console to enjoy the streaming media providing by Tesco BlinkBox service from a native app.

Previously the Tesco BlinkBox service was available on the PS3 in the UK via built in Internet browser within the PS3 but from today owners can now download a BlickBox PS3 application to make the process even easier. 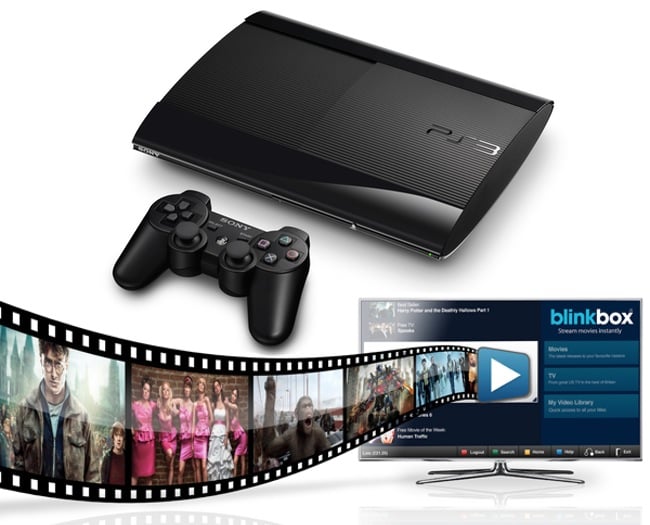 BlinkBox is different to other media streaming services such as Netflix and LoveFilm has it provides purchases and rentals rather than a monthly subscription to stream films an TV series, but does also have some free content available to download as well.

“The app will give PS3 users access to the very latest blockbuster movies and popular TV series. New release films available now on blinkbox include The Great Gatsby, This is the End, Now You See Me and World War Z.  TV series available include the smash hit Breaking Bad, latest episodes of Homeland and all three series of epic fantasy drama Game of Thrones.”

Blinkbox was first founded by Michael Comish and Adrian Letts and was acquired by the UK supermarket chain on 20th April 2011 when they acquired a 80% stake in Blinkbox from Eden Ventures and Nordic Venture Partners.

Blinkbox currently has around 2.8 million users a month according to statistics released by ComScore and currently has distribution deals with Warner Bros., Universal Studios, Paramount Pictures, Sony Pictures Entertainment, and 20th Century Fox and 16 independent producers including FremantleMedia, All3Media, Revolver Entertainment and Aardman Animations. Jump over to the official BlinkBox website for more details.