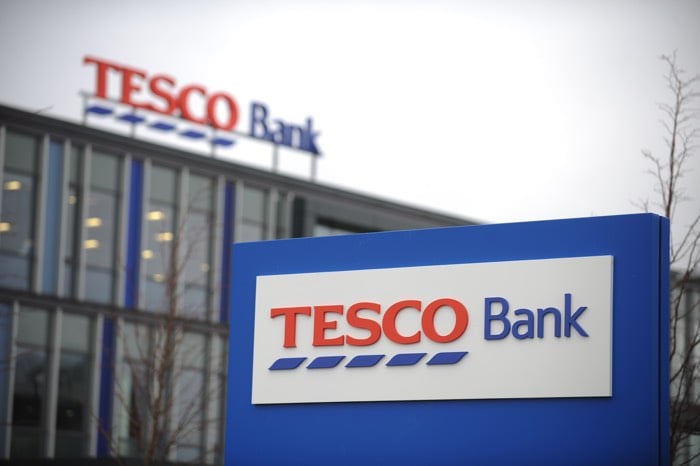 Tesco Bank has announced that things are back to normal for its customers after money was taken from some of their accounts during a hack.

The bank has said that none of their customers data has been compromised, the company said that around 9,000 customers were affected by the fraudulent transactions.

“Our first priority throughout this incident has been protecting and looking after our customers and we’d again like to apologise for the worry and inconvenience this issue has caused.

“We’ve now refunded all customer accounts affected by fraud and lifted the suspension of online debit transactions so that customers can use their accounts as normal.  We’d also like to reassure our customers that none of their personal data has been compromised.”

Tesco Bank has revealed that they have refunded their customers an estimated £2.5 million for the money that was taken from their accounts.