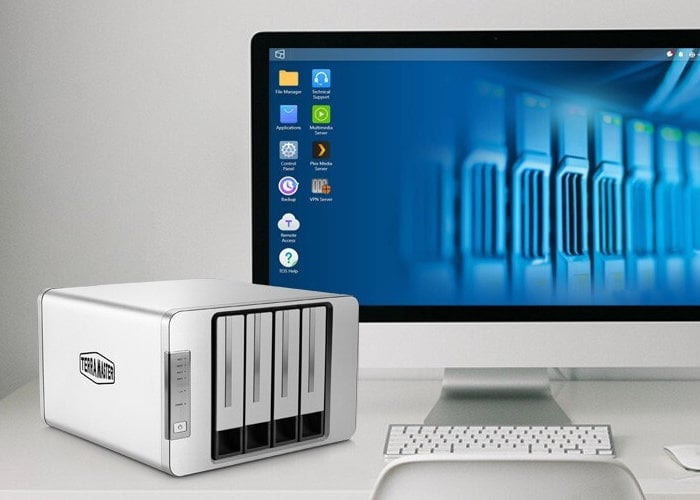 TerraMaster has launched a new 2-bay and 4-bay network attached storage solution in the form of the F2-210 and F4-210 priced at $150 and $260 respectively. Features of the TerraMaster F2-210 include 2 bays for storage offering up to 36 TB incapacity with capacities varying depending on the RAID mode adopted. Read and write speeds can reach up to 124 MB/s and the NAS is powered by a quad core processor. The 4 bay NAS offers up to 72 TB of storage and up to 124 MB/s read and write speeds and is also equipped with a quad core processor. The new NAS systems supports several array modes, including RAID 0, RAID 1, RAID 5, RAID 6, JBOD, and SINGLE, as well as HTTP, SMB/CIFS, AFP, FTP, NFS, and WebDAV.

“Whether you are a content creator such as YouTubers, photographers, and videographers, or professionals doing remote work at home due to the pandemic, data storage must have reliable with adequate protection against data loss. Furthermore, data storage should not hinder productivity and creativity.” 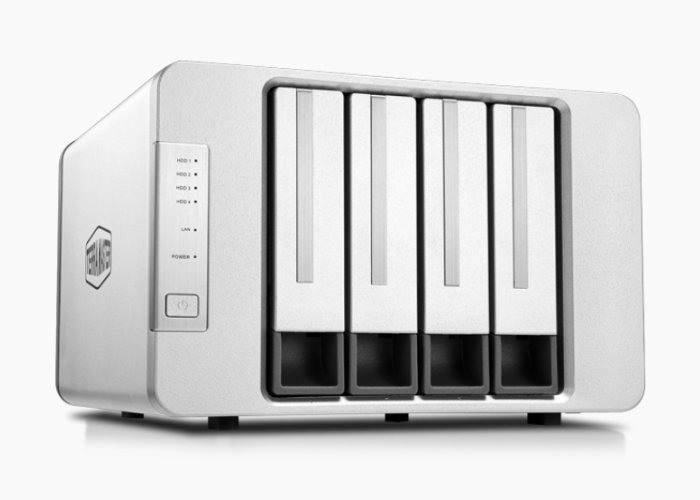 “Traditional storage drives have a very limited function which is to store data. If you need protection or added functions, you need to install software on your computer which takes up resources and slowdown the computer for other tasks. For professionals that need a lot of storage space without dragging their computer’s performance, using a NAS device is the best choice. Network-attached storage devices are standalone devices. It offers numerous robust backup options. Attached to a network, it can allow multiple users to access, store, and share data simultaneously making collaborations easier. Certain NAS devices even allow users to build their own private cloud storage and access to many unique and helpful applications tailored to your needs. Let’s discuss each of these advantages NAS offers below.”

Both NAS systems are now available to purchase from online retailers worldwide such as Amazon.