At least video games are off the hook in the latest well-meaning, but supremely misguided attempt by American politicians to legislate right over protected speech, or in this case image sharing over the Internet in the state of Tennessee. Offenders who “transmit or display an image” online that could “frighten, intimidate or cause emotional distress” can find themselves at the receiving end of a hefty fine, or even jail time. So, even if the image turns up in a Google search, the poster is responsible and ripe for a lawsuit. 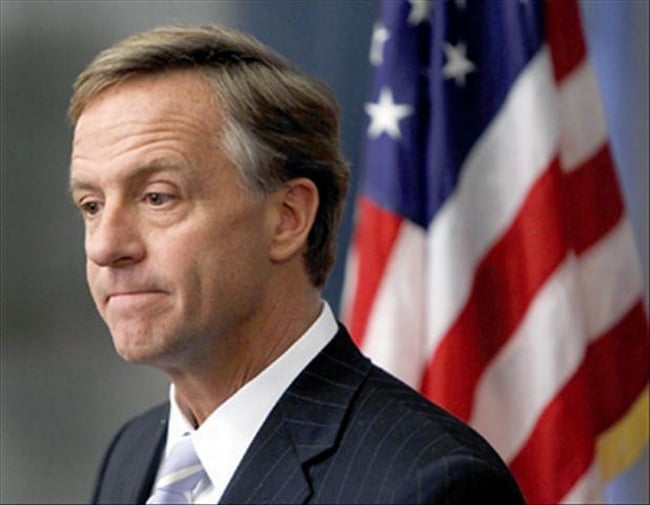 The same law also seeks to make the contents of your social networking inbox available to law enforcement without a warrant,  a proposition that seems a lot less far-fetched ever since the PATRIOT act was extended. The ban on distressing images has been signed into law by Tennessee Governor Bill Haslam, so it’s pretty much official, at least for the couple of weeks it will take for people who, unlike their elected officials, actually have some familiarity with their country’s constitution, to have it struck down.