Valve has rolled out a new ‘Hatless Update’ to its Team Fortress 2 game  which brings with it no hats of any kind. But does bring a new map called Koth_Badlands which is a smaller version of the already existing Badlands map. Together with a huge number of fixes, tweaks and new features.

Other features include a new ‘Coaching’ mode that allows players to play with a coach, who can enter your game and give you some useful tips while being tethered to the inexperienced player. Extra Training has also been added with the addition of 3 new classes joining the Soldier for basic training. 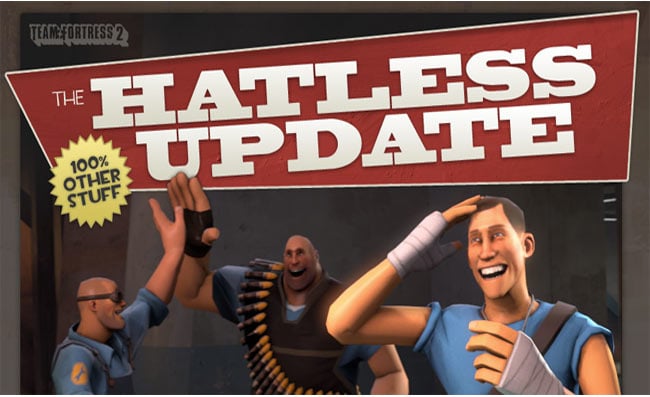 Allowing you to now learn the detonation essentials behind being a good Demo Man; find out what to build, when, and why playing as the Engineer; and get the cloaking and backstabbing basics behind the double-crossing Spy.

More information on all the updates and new features can be found on the official ‘Hatless Update’ page for detail on all the new updates.