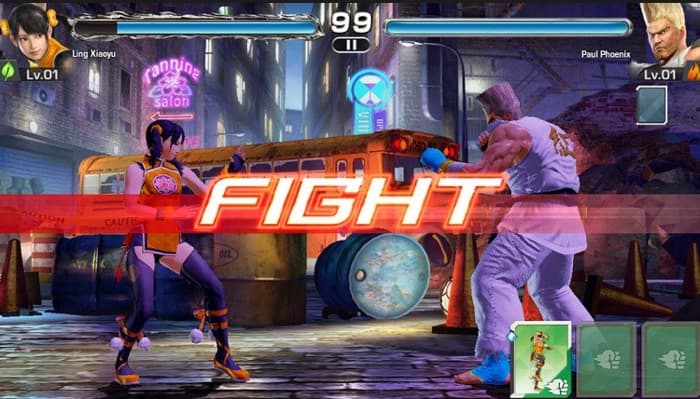 Good news for Tekken fans, Bandai Namco has announced that Tekken Mobile will be released in some countries this month on both iOS and Android.

The company also revealed that the UK, Germany, Austria, Switzerland, France, Spain, Italy, Russia, Benelux, Singapore will get the game on the 15th of February.

And finally is is coming to the United States, Japan, Taiwan, South Korea, Hong Kong on the 1st of March 2018.  The company is now letting people pre-register for the game and people who register before release will get some bonuses when the game launches, you can find out more details about this at the link below.