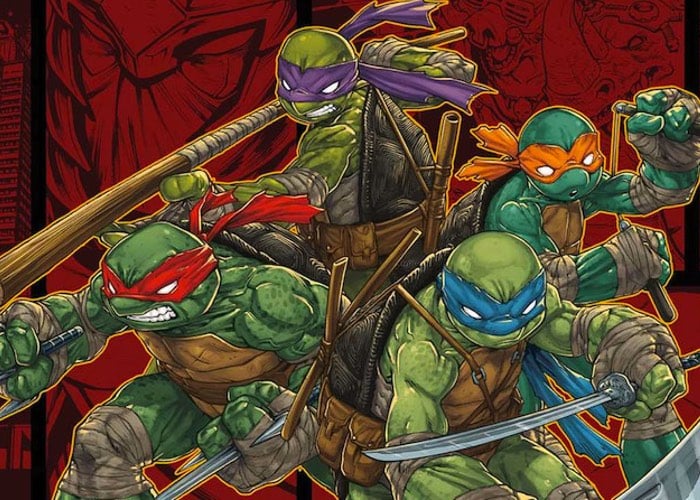 Gamers looking forward to the launch of the new Teenage Mutant Ninja Turtles : Mutants in Manhattan game which was teased by his by developer PlatinumGames yesterday via Twitter.

My be interesting to know that the games trailer has been leaked before the official leak which is expected later today. The leaked trailer was discovered being uploaded a little early by Microsoft and quickly snag before they could take it down.

The resolution of the trailer for the upcoming Teenage Mutant Ninja Turtles : Mutants in Manhattan is a little rough around the edges but does provide a glimpse at what you can expect from the storyline. As soon as the official leaked version of the trailer is released later today by PlatinumGames will keep you updated as always.

The Teenage Mutant Ninja Turtles : Mutants in Manhattan game be launching sometime during the summer months of 2016 and will be available to play on both PlayStation 4 and PlayStation 3, as well as Xbox One, Xbox 360 and PC.