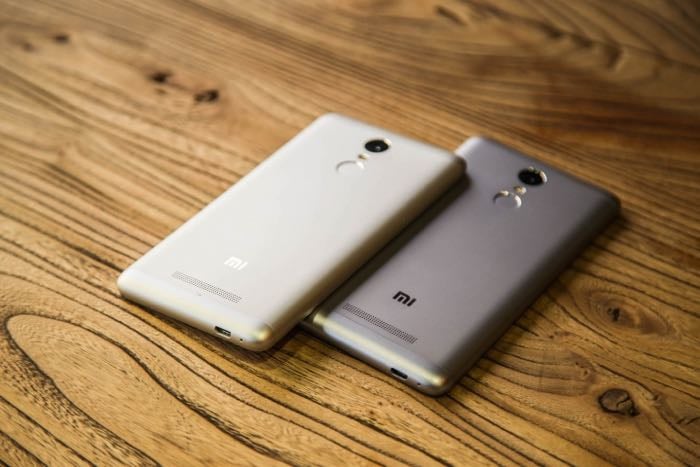 The other day, Xiaomi posted a teaser on Weibo hinting at the launch of the Redmi 3 smartphones on January 12th.

The Chinese company has posted yet another teaser about an important feature of the handset, its battery. As per the teaser, the Xiaomi Redmi 3 will feature a massive 4,100 mAh battery to make sure you never run out of juice at important times.

The complete details about the specifications of the Redmi 3 are scarce at the moment, but it seems the handset will feature a 5-inch display sporting a resolution of 1280 by 720 pixels, as well as an octa-core processor paired with 2GB of RAM and 16GB of internal storage with a microSD card slot.

Other rumored features include 13MP camera for photos and videos, 5MP front-facing camera, 4G LTE connectivity, dual-SIM support and will ship with Android 5.1 Lollipop as its operating system out of the box.