Team Xron has unveiled their own new remix of the CyanogenMod software providing the Android OS with a different look and feel on HP’s TouchPad device. The new custom Android ROM has refreshed the icons and applications contained within the CyanogenMod to reflect the Android Honeycomb ones a little more closely, together with new themes and wallpapers.

You can install Team Xron’s ROM the same way you would install CyanogenMod, by just downloading the new Team Xron version of Android and use it in place of the CyanogenMod files. Watch a video after the jump to see it in action. 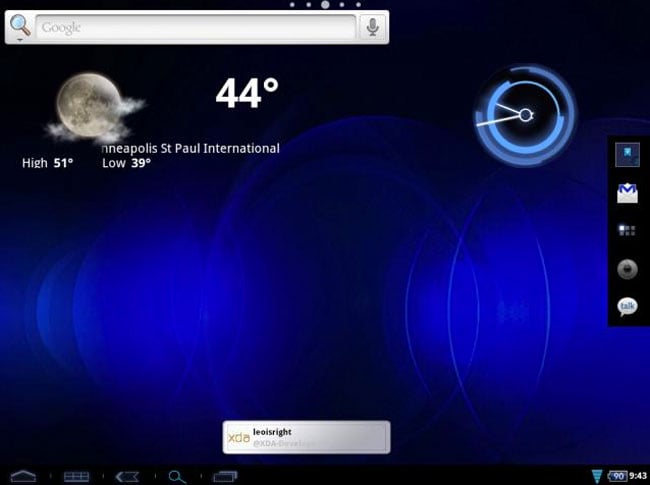 The Team Xron remix of the CyanogenMod software still uses the same  Android 2.3.7 version but a new boot animation has also been included from the Google Nexus One smartphone.  The developers recommend using ACMEUninstaller to remove CyanogenMod before you get started though.