Team PRO has created their very own alternative homebrew online version of Sony’s PSN network, beating Sony at their own game. If you have a second generation PSP console you can enjoy the online games that are available via the new Team PRO online games network. Watch the video after the jump to see a glimpse some of the titles that are currently available. 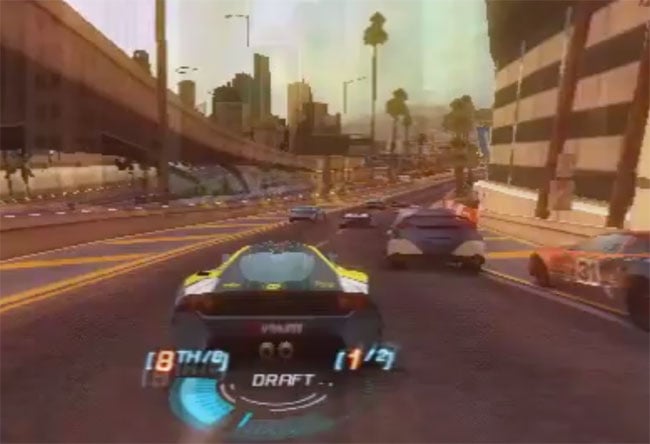 The Team PRO hack enables PSP games with support for ad hoc WiFi play online. By encasing the normal local-only multiplayer in an emulator library, which then broadcasts to other Prometheus players. For more information on the hack jump over to the wololo website