Valve has this week announced that a new incoming update to their awesome Team Fortress 2 game which is now free-2-play. Will bring with it the addition of fan made maps for Team Fortress 2 players to enjoy in the form of the new Process and Standin maps created by community member Ian Cuslidge. 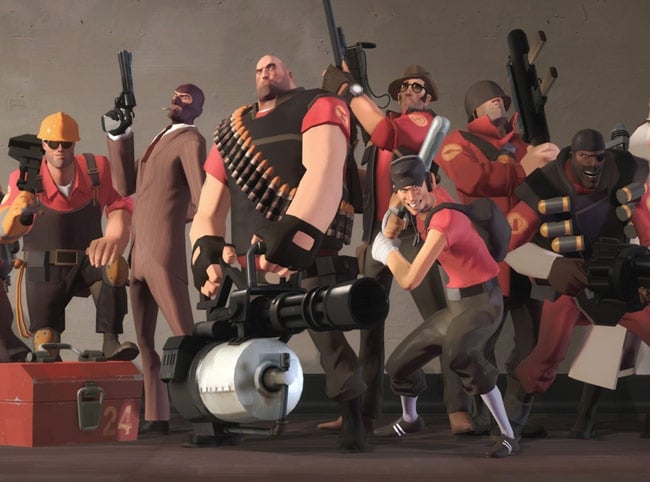 Where players are able to spawn on rooftops, spawn camp and sentry jump in the Badwater map to enable a more consistent and balance gameplay approach. Valve explains:

“First off: this update is going to have a list of patch notes longer than a stalemate on Hydro. Rather than just dropping all of that in your lap with no explanation, we figured we’d spend a few blog posts taking you through some of the soon-to-be-released update content, so you’d get an idea of the process behind some of the changes and additions we’re making. Let’s start with maps.

TF2 has been evolving since the day we released it back in 2007. Unfortunately, as players’ tactics and abilities have grown, so have the bugs and exploits in some of the maps. For example, since Badwater shipped in The Heavy Update, TF2 has added more than 140 weapons to the game, some of which introduced new capabilities: sentry jumping, rocket jumping with no health cost, the ability to pick up and move your buildings. All of these are just a fraction of the many ways players can now turn maps like Badwater upside down.”

For if all list of all the new tweaks and enhancements that will be arriving in the new Team Fortress 2 update jump over to the Valve website for full details.