If you have someone special in your life that you would like to communicate with using touch rather than the more traditional methods of SMS messaging and texting. You might be interested in a new communication device which has been created called the TapTap Touch Communication Wristband. 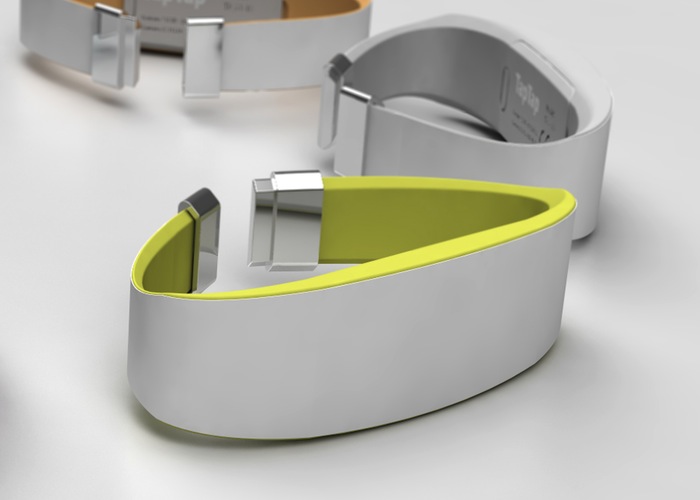 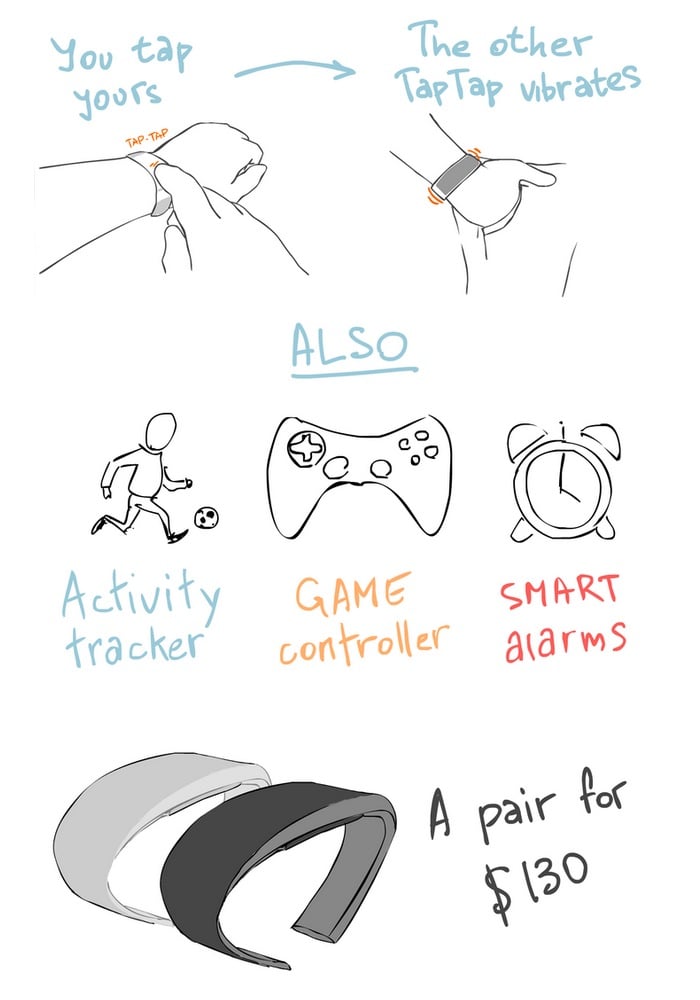