The microprocessors on-chip engines act like a shrink warp or tamper evident seal on packaging allowing the owner to know if the CPU has been opened by someone on other than the end user by monitor operations flowing through a CPU for signs its microcode has been altered during the design cycle. 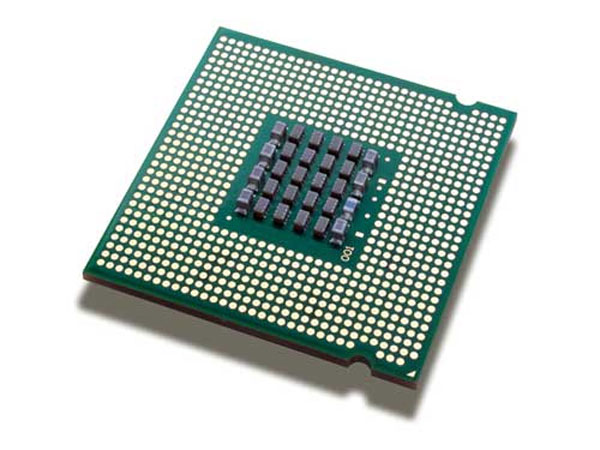 The new designs are being made public at the 31st IEEE Symposium on Security & Privacy. The security design is based on two engines, one named  TrustNet, sends an alert whenever a unit executes more or fewer instructions than is expected and a  second, named DataWatch, watches chip data for signs the CPU has been maliciously modified. During test no false positives occurred and all malicious alterations were identified.