Here on Geeky Gadgets we have featured a number of different devices capable of allowing you to take 360 degree panoramic photographs, including the Panoramic ball cam and the Kogeto iCONIC 360 Panoramic Lens.

But during CES this week a new device has been unveiled called the Tamaggo 360 Imager. Which has been specifically designed to take 360 degree panoramic photos, with out the need for any other device. The palm sized camera is equipped with a special “panomorph” lens, and has a 2 inch LCD screen for viewing shots underneath. 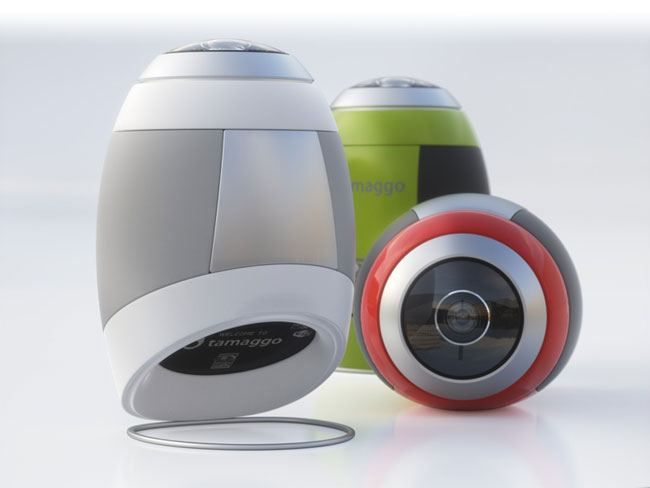 The Tamaggo 360 Imager is fitted with a 14 megapixel sensor, and supports both WiFi and Bluetooth connectivity. Its weighs just 190 grams and is fitted with a rechargeable Li-Polymer battery, as well as a handy integrated stand. 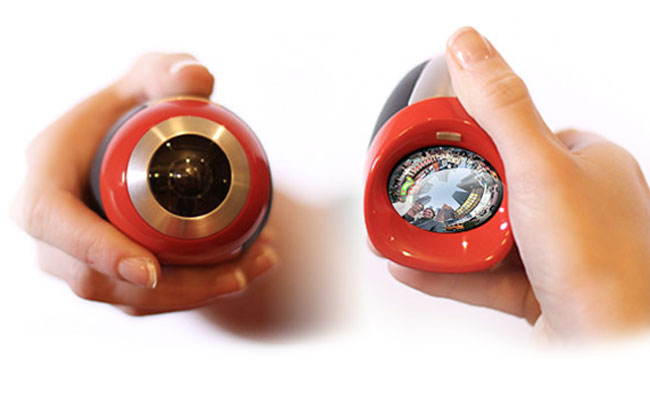 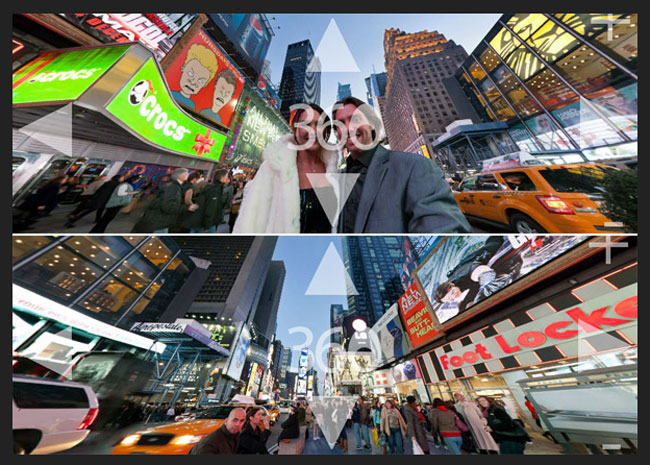