If you enjoy taking photos with your Galaxy Nexus smartphone, you might be pleased to know the a new Kogeto’s iCONIC 360 degree lens has be announced to be coming to the Galaxy Nexus and Android smartphones very soon. 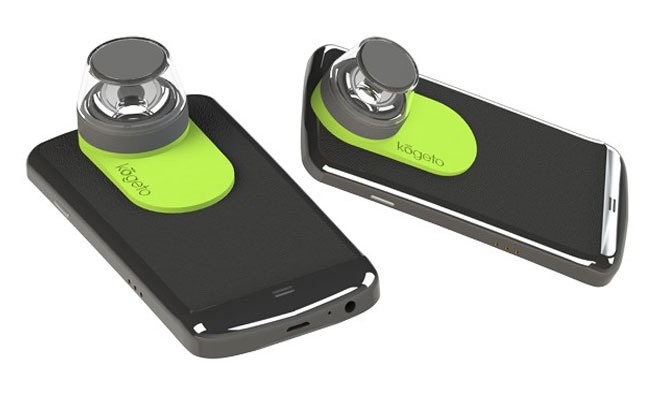 The free companion Looker app has also been ported to Android and help you dewarp the original images into more viewable video. Pre-order for the new Android Kogeto iCONIC 360 degree lens, will start later this month and it will be available to purchase for $80.