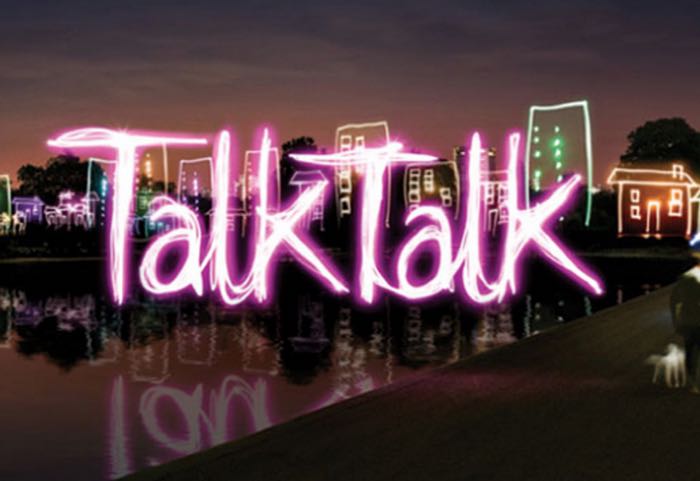 Vodafone was one of the first companies to ditch the line rental charges for broadband in the UK and now Talk Talk has announced that it is also doing away with the charges.

Instead of paying a line rental charge and a monthly fee for broadband, you will now pay just ones monthly price for broadband with Talk Talk.

Scrap separate line rental charges on all packages, and move to a single combined monthly price. TalkTalk has been a long-term advocate of simpler, more transparent ‘all-in’ pricing, and in May 2016 was the first provider to announce its decision to move to ‘all in’.

The changes are the most significant steps in the value for money provider’s continued strategy to focus on existing customers, which has already led to higher levels of trust and more customers choosing to stay with TalkTalk than ever before.

You can find out more details about the changes coming to Talk Talk over at the companies website at the link below.