If you have been patiently waiting for the new Games Workshop Talisman Prologue fantasy board game to launch on iOS and Android devices.

You will be pleased to learn that your wait is nearly over and the new Talisman Prologue game will launch on iOS and Android devices later this week on April 25th. 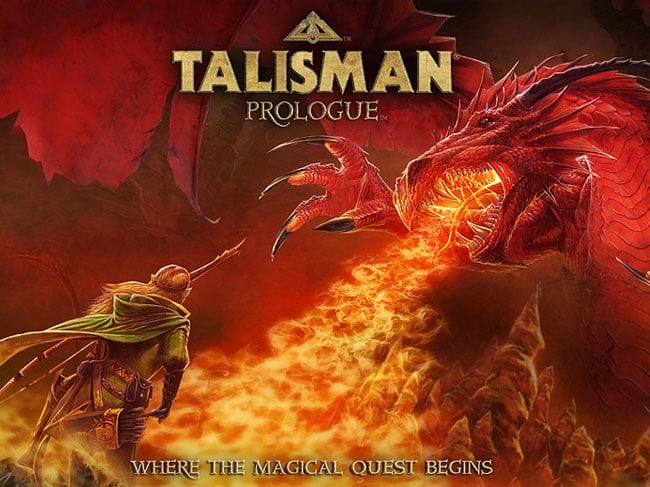 The Talisman Prologue PC version has been available to purchase since late last year and is a single-player strategy title, using the rules of the card-drawing board game.

For more information on the new Talisman iOS and Android game  jump over to the Talisman website for details.