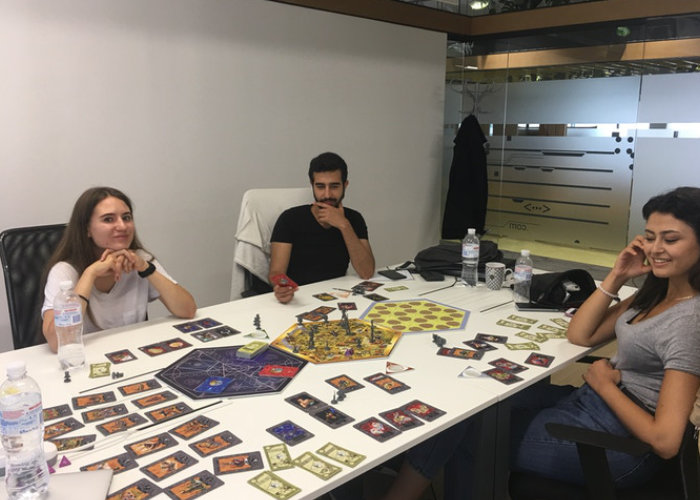 Talented Games the games development studio based in Kiev in the Ukraine has taken to Kickstarter to launch their new steam punk board game, Talenticity, combining art battles with visual magic. Check out the promotional video below to learn more about the new competitive strategic steampunk board game of artists, gods, technology and magic. 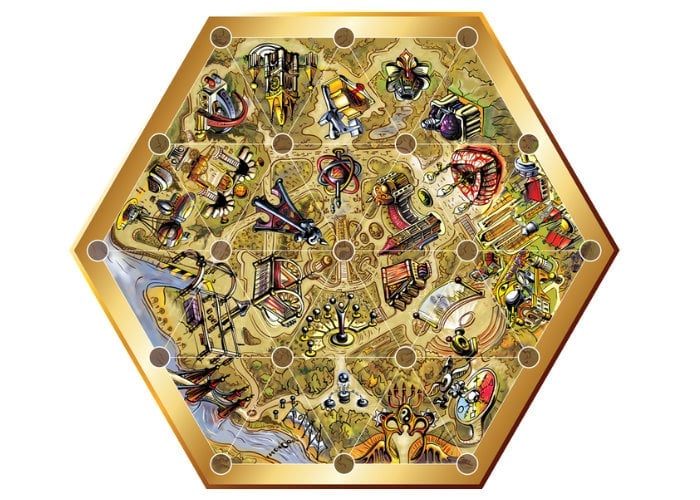 Early bird pledges are now available from $59 or roughly £46 and worldwide deliveries expected to take place during September 2020.

“Beloved by gods and all the inventors, Talenticity is the world’s brightest city of art, technology, and visual magic. Every evening, when the sun gilds the tree-tops of Talent-Park, the Gods wake up in the sky and talenti-citizens rush to the streets hungry for new emotions. This is the moment of truth for our heroes – the four most talented artists in the city. Run shows and earn Moneye, get blessed by gods to conquer the city with your talent!”

Find hidden mighty artefacts within Moneye (the official currency of Talenticity) – merge the right three to see the hidden code. To learn more about the gameplay of Talenticity check out the video embedded below. “Talenticity merges classical game mechanics with unusual technical solutions we call “visual magic” – hidden object approach. Enjoy new layers of gameplay and feel the touch of magic with our steampunk-style know-hows!”