T-Mobile has now released detail of their pricing for the Apple iPad on monthly data plans, following on from Orange and Three, and the monthly plans will cost £27 a month for 1GB of data for new customers and £25 for existing customers.

We could only find the 16GB WiFi and 3G Apple iPad for sale on the T-Mobile website, no mention of the 32GB or the 62GB models. 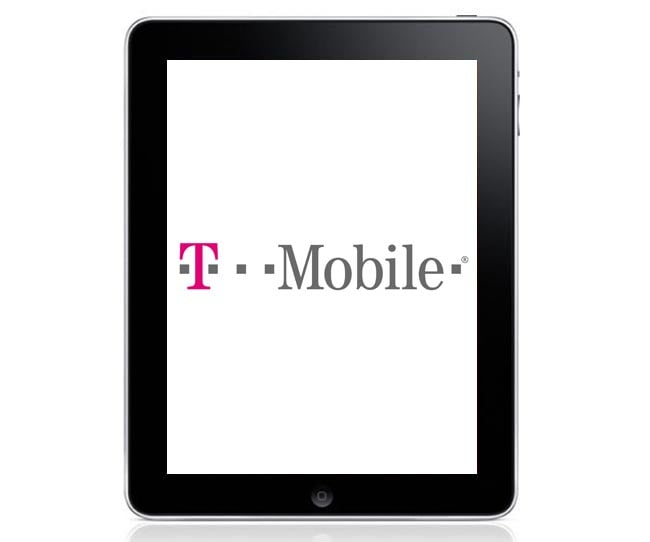 To be honest this looks very similar to the Orange offering, and Three seems to be about the best deal so far, the only company who are yet to announce their subsidised iPad pricing is Vodafone.