We have already seem some subsidised iPad’s from Orange, and now UK mobile operator Three has revealed their pricing and data plans and they seem to be about the best so far.

Three are offering the WiFi and 3G 16GB iPad for a subsidised price of £199, on a 24 month contract for £25 a month, and for that you get 15GB of data, which is a much better deal that the Orange offer we saw recently. 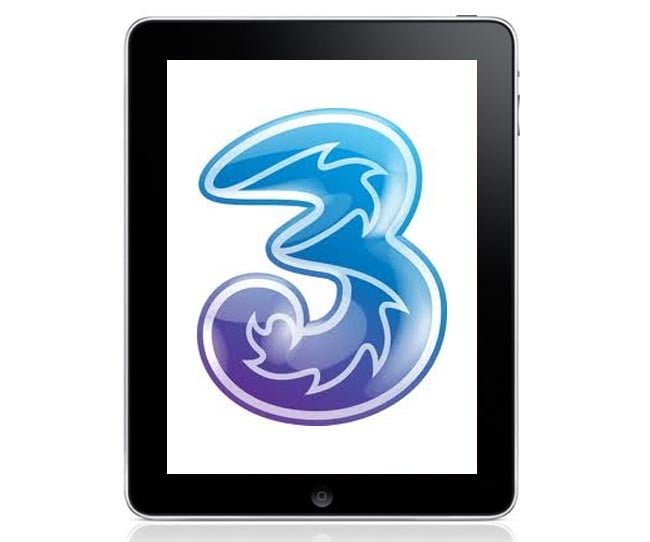 You can find out more details about the subsidised iPads available on Three over their website.