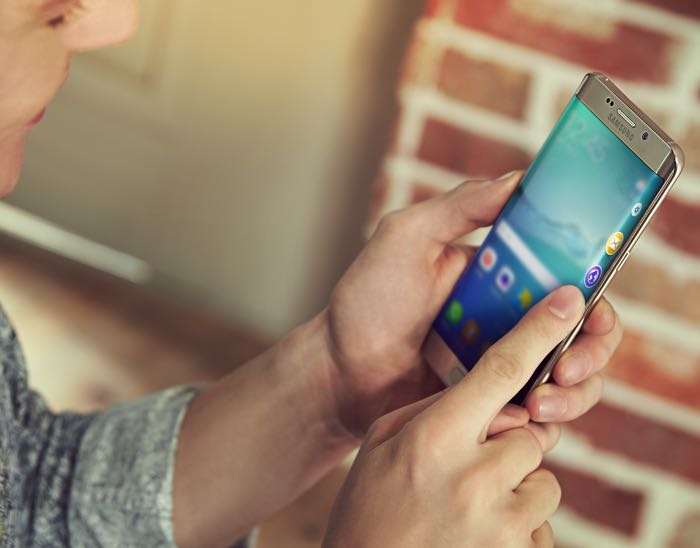 Samsung has rolled out Android 7.0 Nougat for the Galaxy S6 Edge+ in several markets, and if you’re tied to T-Mobile in the US, there’s some good news for you.

The Magenta carrier has started rolling out the Android 7.0 Nougat update for the Galaxy S6 Edge+ users in the United States.

The carrier has updated its support page confirming that the “software has been approved to launch and is now available.” The update bumps the software version to G928TUVU4EQC6 and should reach all devices in the coming weeks. The update brings all the new features and enhancements introduced with the Android 7.0 update, and there’s a possibility that the April security patch will also be pushed out as a part of the same update for the handset.

The update is rolled out in phases so stay calm if you don’t see the notification right away — it will reach your device. Alternatively, you can manually check for the update from Settings and see if its available for your device.

Let us know if you’ve received the Android 7.0 Nougat update for your device.