If you have been waiting patiently for the arrival of your new T-Mobile Springboard Tablet you might be a little disappoint to learn that T-Mobile has now pushed back the release date until November 16th.

It was originally though that the T-Mobile Springboard would be released on the 7th of November, and no information has been released as the reason for the delay. 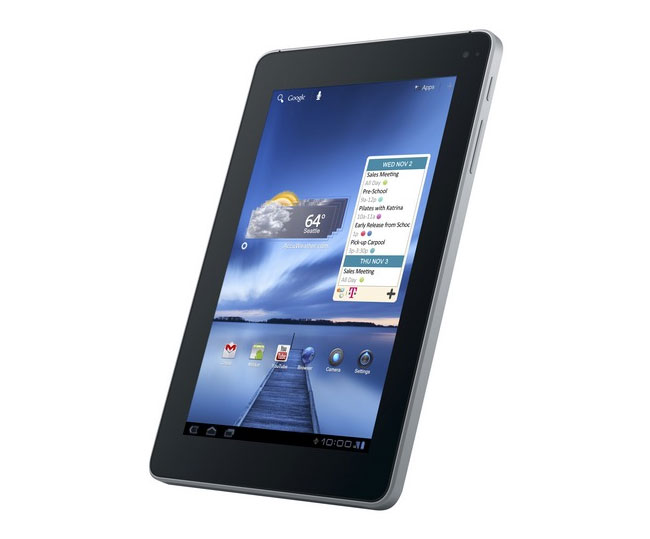 Just to recap the Springboard is manufactured by Huawei and will come supplied running Android 3.2 Honeycomb, with a  7 inch HD display, a 5 megapixel camera and a front facing 1.3 megapixel camera.

When it does finally arrive the T-Mobile Springboard Tablet will be $179.99 after a $50 mail-in rebate.