Yesterday we heard that BlackBerry were offering any of their customers on T-Mobile a $100 credit towards a new BlackBerry device, this included purchases direct from BlackBerry and also if they switched to another carrier.

This came a few days after BlackBerry announced that they were severing their relationship with T-Mobile, this was done because of a recent promotion that T-Mobile ran to get BlackBerry owners to switch to other devices. 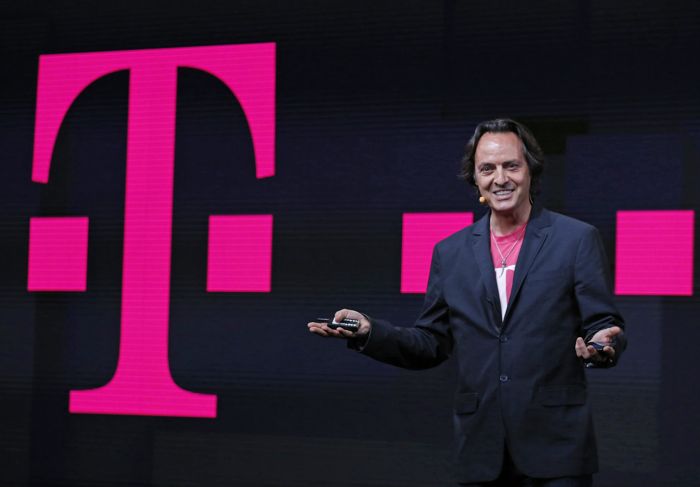 T-Mobile CEO, John Legere has written an open letter to all of its customers who use BlackBerry devices, and he is now offering them a $100 credit towards any new device, this include the BlackBerry Q10 and Z10, and the offer is good to the end of the year.

Being America’s Un-carrier is simply this. It’s about listening to and advocating on behalf of US wireless consumers. That’s it.  The simple act that first ignited this Un-carrier revolution – and set T-Mobile apart from the entire US wireless industry – was that we listened to the customer.  And that changed everything.

And, of course, that goes for the BlackBerry loyal, too. We hear you and stand with you. We always have and always will. So, obviously, we were disappointed in BlackBerry’s decision this week to end their agreement with us.

If you’re already with T-Mobile, you can continue to count on us for the great service you’ve come to expect, the regular OS updates, and, of course, America’s fastest nationwide 4G LTE network. None of that changes as far as we’re concerned.

In fact, to show our appreciation for all current consumers so passionate and loyal to all things BlackBerry, we’re offering a $100 credit toward any new device, including the BlackBerry Q10 or the Z10.  And this offer is good through the end of the year. So you can take your time.

You can see the rest of the letter from John Legere over at T-Mobile, we wonder what BlackBerry’s response to T-Mobile’s new offer will be.